The roots of a small alpine world

Situated on the banks of the Meledrio stream and in the shadow of the legendary Sasso Rosso mountain are the villages of Dimaro and Carciato, small villages typical of the Alpine area.

Dimaro developed thanks to its strategic positioning along the road leading to the famous Madonna di Campiglio resort. Until the beginning of the 20th century, the only link between the two towns was Val Meledrio. This valley takes its name from the stream that runs through it and is home to an immensely valuable natural heritage, which is today safeguarded by the recently established Val Meledrio Ecomuseum. Dimaro and Val Meledrio were actually visited by the Austro-Hungarian Emperor Franz Joseph and Empress Sissi in July 1894, an event so significant that it can still be felt in the streets of the village today.

More than just nature and tradition: Dimaro is also home to modern and state-of-the-art facilities, such as the Municipal Theatre in the town centre and the Sports Centre immersed within the green landscape of Carciato.

Download the map of Dimaro Folgarida, which highlights the paths and services in the area 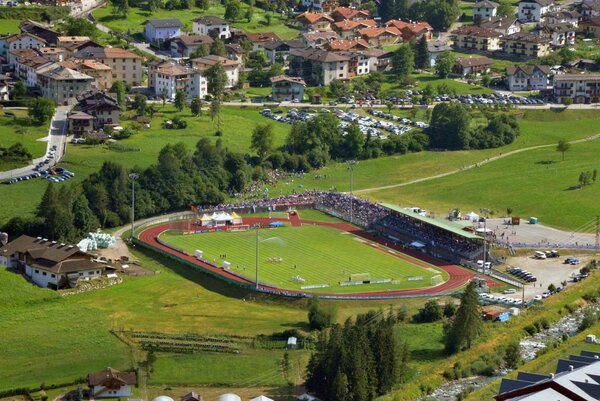 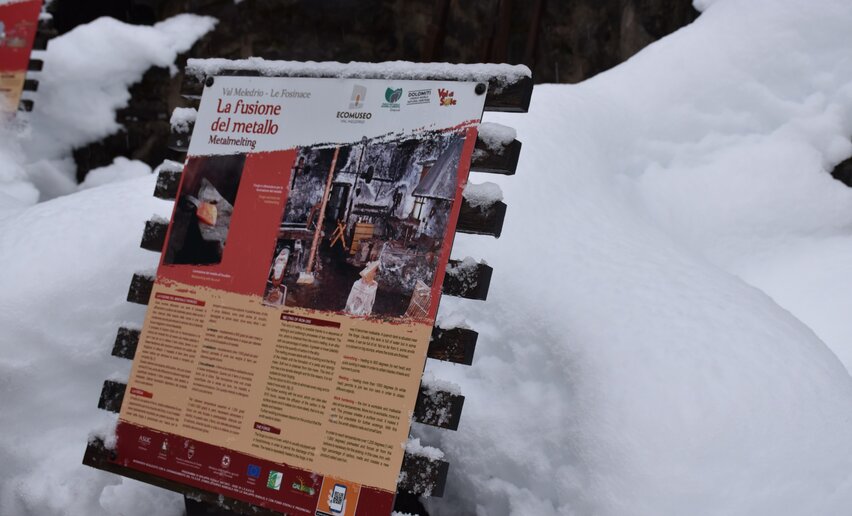 Discover the ancient crafts of the mountain folk preserved in the Val Meledrio Ecomuseum. 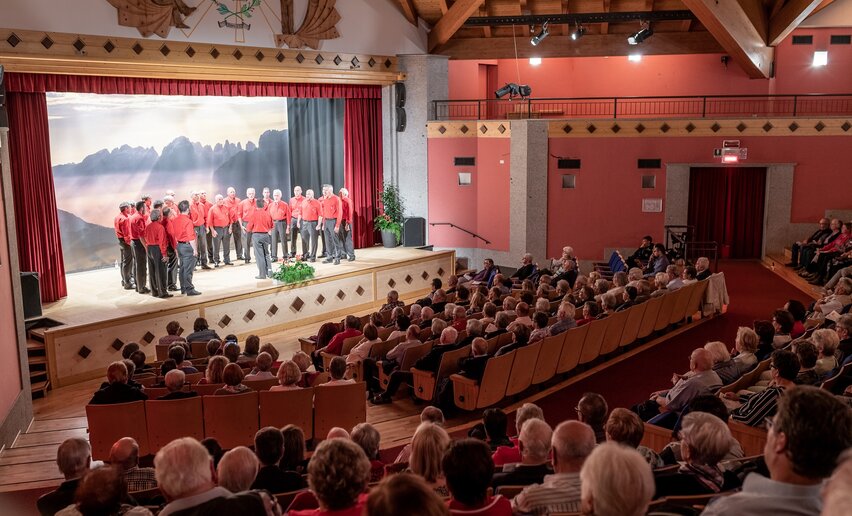 The modern and state-of-the-art theatre is at the heart of the town's cultural life, hosting concerts and performances of all kinds. 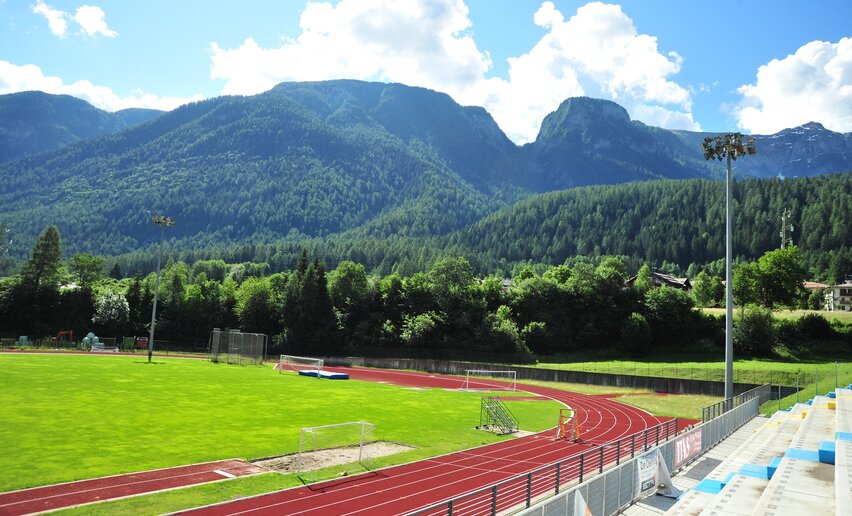 The Dimaro Sports Centre awaits you! Train in the same centre as professional league sports teams.